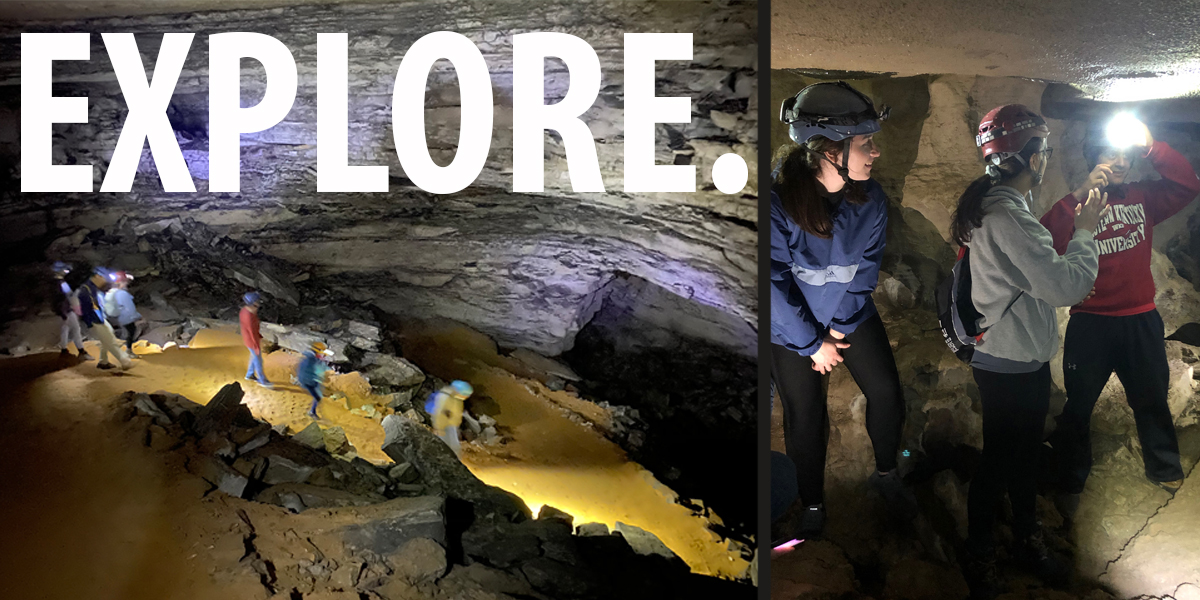 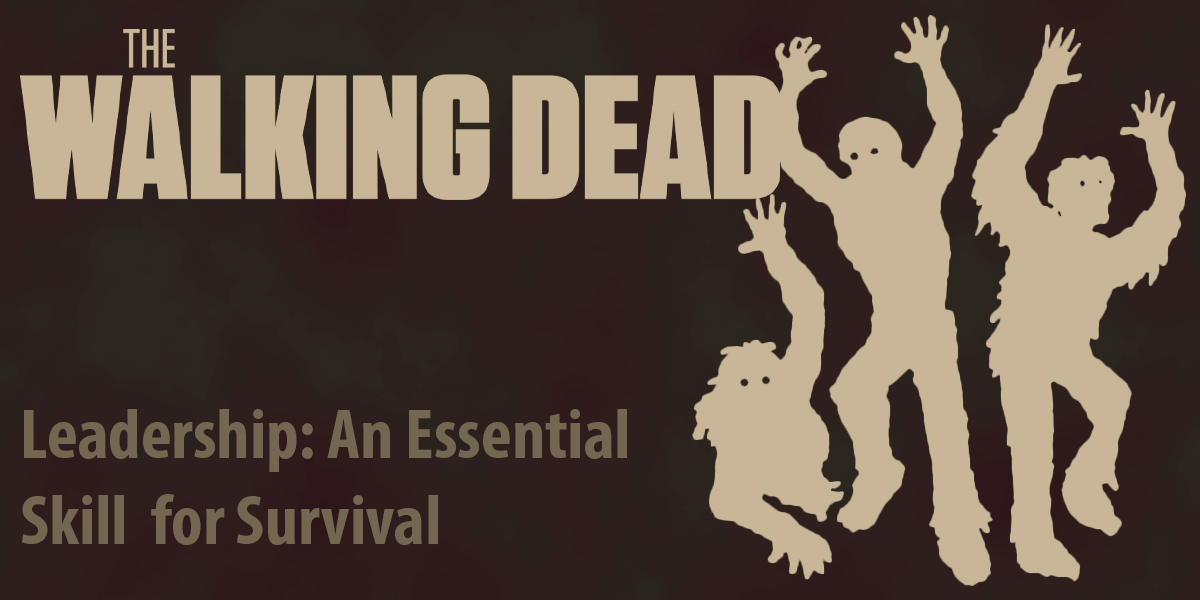 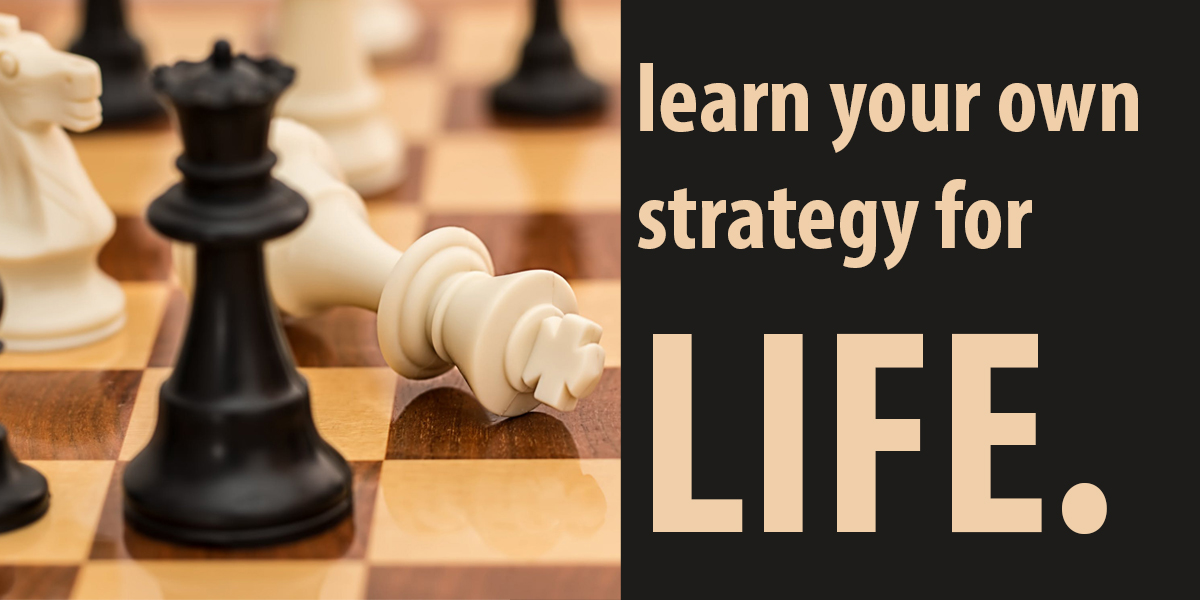 Your Gambit: Chess Lessons for Life

Mammoth Cave National Park was established in 1941 to protect 53,000 acres of south central Kentucky focused in large part on lands that overlie the Mammoth Cave System, by far the Earth’s most extensive known cave system.  As such, the cave and surrounding area have attracted intense interest from cave scientists, explorers and historians from around the world.  In addition to national park designation, among most highly protected land classifications in the nation, MACA has been designated by the United Nations as both a World Heritage Site and an International Biosphere Reserve. WKU is blessed to have this beautiful natural laboratory a short distance away, and a long history of close collaboration with Park management and scientists. The purpose of the course is to instill a deep understanding of this globally significant landscape treasure.  We will explore the Park’s surface and underground landscapes, visiting hidden and rarely visited gems.

Note: This course will involve relatively strenuous field trips both on the surface in the national park and in passages both on and off of the tourist trails in Mammoth Cave.  Although there will be no hazardous activities or any that require special training (use of ropes, for example), for the safety of all involved all students must be in good physical condition. Students will comply by relevant policies in the document “Risk Management at Western Kentucky University.” Potential hazards in the park, particularly on the surface activities, include poison ivy, ticks, chiggers, and (rare but present) poisonous snakes. We will instruct students about these and how to best protect themselves.

Chris Groves and Pat Kambesis have each been exploring and studying the caves and surface landscapes of Mammoth Cave National Park for some 40 years as members of the Cave Research Foundation (CRF), an organization that since 1957 has been working under a cooperative agreement with the Park to explore, map, and study the Park’s caves.  They have each served as expedition leader, member of the Board of Directors, and President of CRF.  They have both led numerous research efforts in the Park, often working with WKU graduate and undergraduate students, and over the same span of years have explored the Park’s more remote back country areas.

Participants must be available for a Saturday field trip and all four Wednesday afternoon/evening field trips.

Leadership and the Walking Dead:

The first several seasons of AMC’s The Walking Dead focus on a small group of zombie apocalypse survivors coming to terms with and learning to live in their changed surroundings. The group is led by Rick Grimes, a former sheriff’s deputy who is well-suited to fend off Walkers (the moniker for zombies in this universe) and lead remaining citizens to safety. However, Rick and the group soon find out Walkers aren’t their only enemy and that the new world also comes with a new set of ethical and moral dilemmas. Though they try to wall themselves off and re-build a semblance of their old society, individual personalities clash within the group, and the upheavals of the external world continue to invade the group’s search for normalcy. Other survivors, once a joy to discover, become a source of concern. Rick’s leadership skills from his prior law enforcement career are based on clear definitions of morality and right versus wrong, but what happens when those preconceived values begin to break apart? To what lengths will Rick and his group go to keep themselves safe, and at what cost? This class will highlight the evolving leadership struggles of Rick and others in the show through a discussion of various leadership styles and group dynamics.

This class is unique in its approach to the subject matter of leadership. The Walking Dead (TWD) is one of the most popular shows on television, averaging over 14 million viewers during its fifth season and continuing to draw nearly 5 million viewers in its most recent 10th season. The popular culture phenomenon of TWD has been hard to miss. Even for students who have already seen the show (and perhaps even more so for those students), viewing episodes through an academic lens of leadership and organizational theory will be a novel way to experience the characters, their relationships, and their moral dilemmas.

Margaret Crowder is an instructor of Geology in the Department of Earth, Environment and Atmospheric Science. She earned an Ed.D. in Educational Leadership at WKU. Her dissertation, “The University as a Gendered Organization: Effects on Management Type, Climate and Job Satisfaction” included a significant discussion of leadership and organizational styles and gendered frameworks.

Your Gambit - Chess Lessons for Life:

Chess playing is a core part of the class with an emphasis on how players develop the art of strategy making.  Strategy comes through learning from others and developing the skill of thinking beyond the present or past in the hope an opponent will act as desired.  Part of this process involves experiencing and learning from mistakes.  The practice of learning requires reflection and correction to help succeed.  Successful strategists and chess players apply these lessons.  This class involves playing chess for enjoyment and appreciation.  Through this approach, as well as readings and discussion, we will explore practical applications of strategy for our lives.

The purpose of the class is to illustrate, through play, how lessons can be gleaned in developing a personal strategy for life that considers the implications of our choices, capitalizes on opportunities, and learns from mistakes.