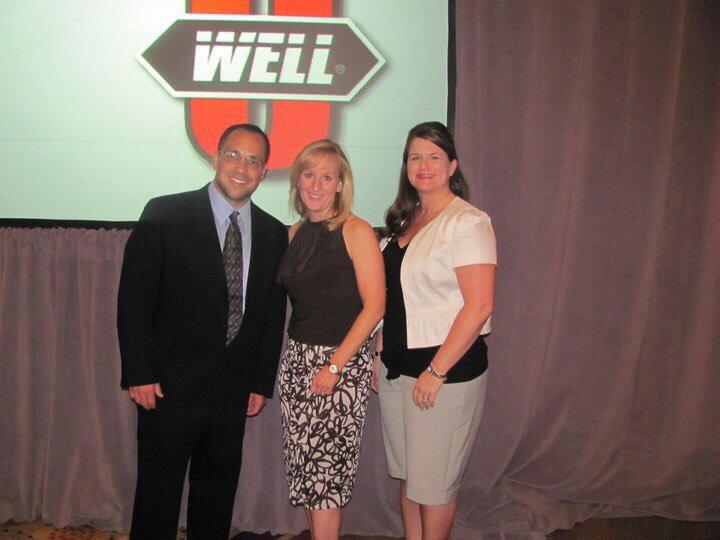 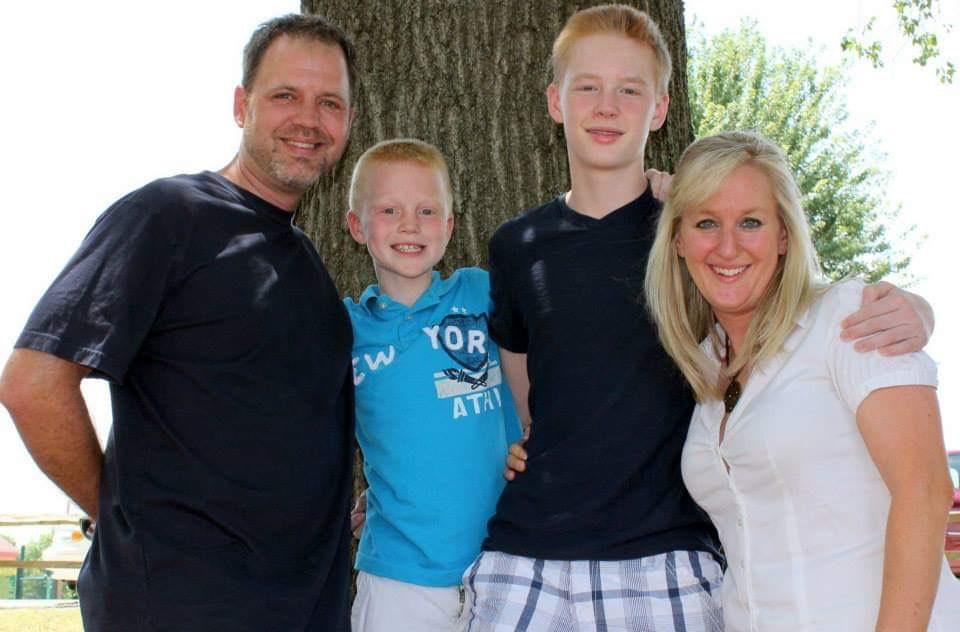 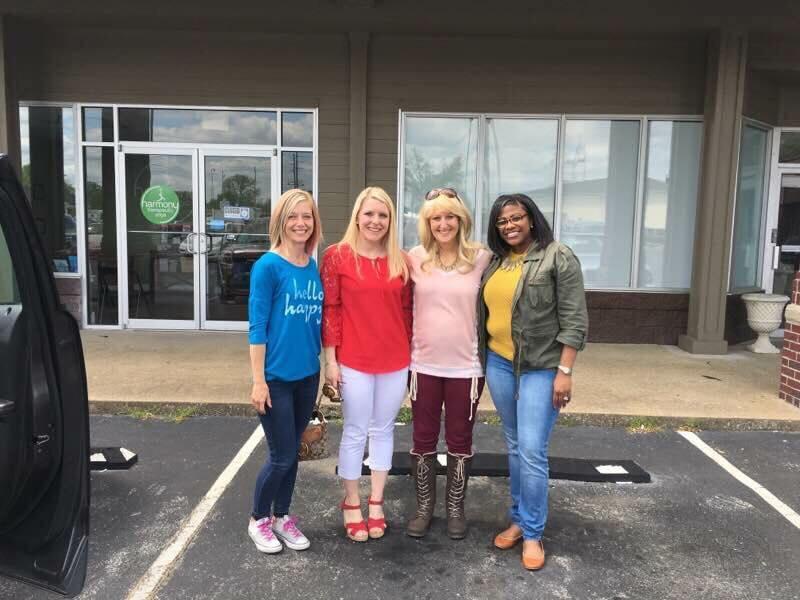 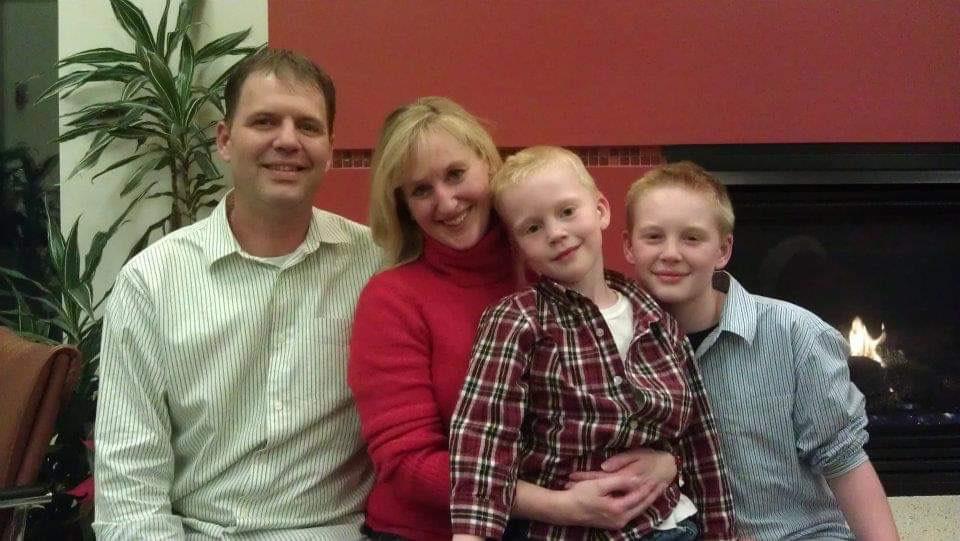 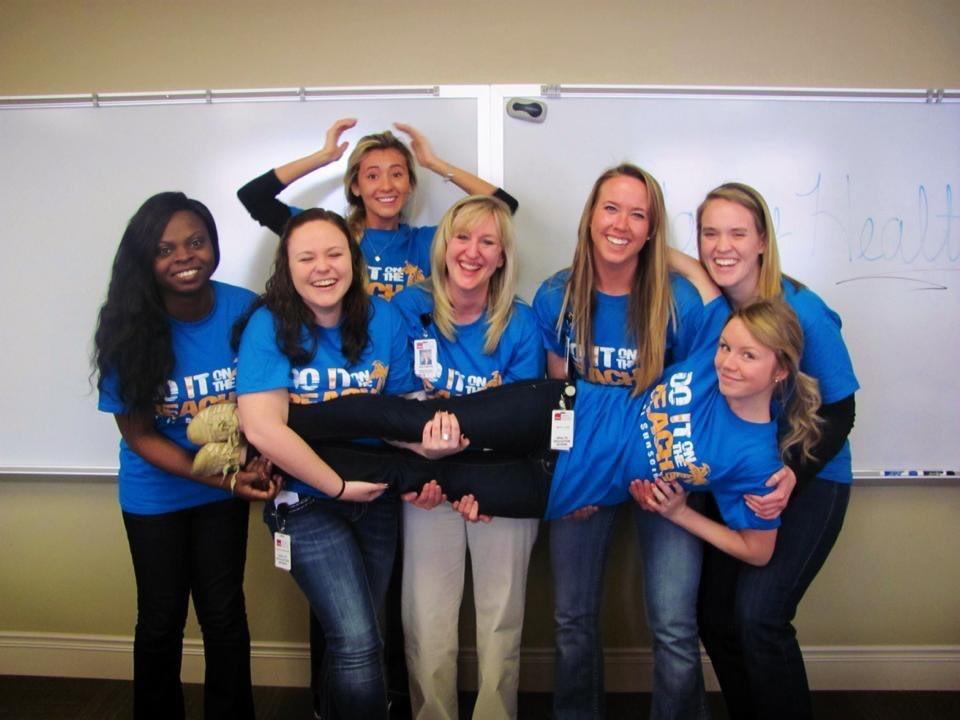 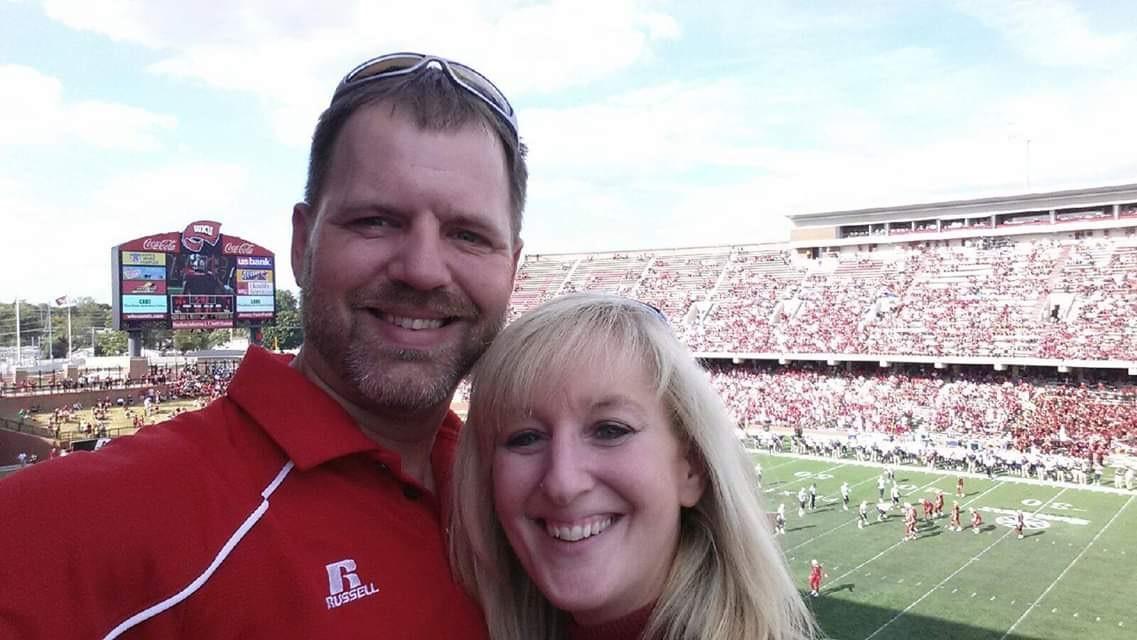 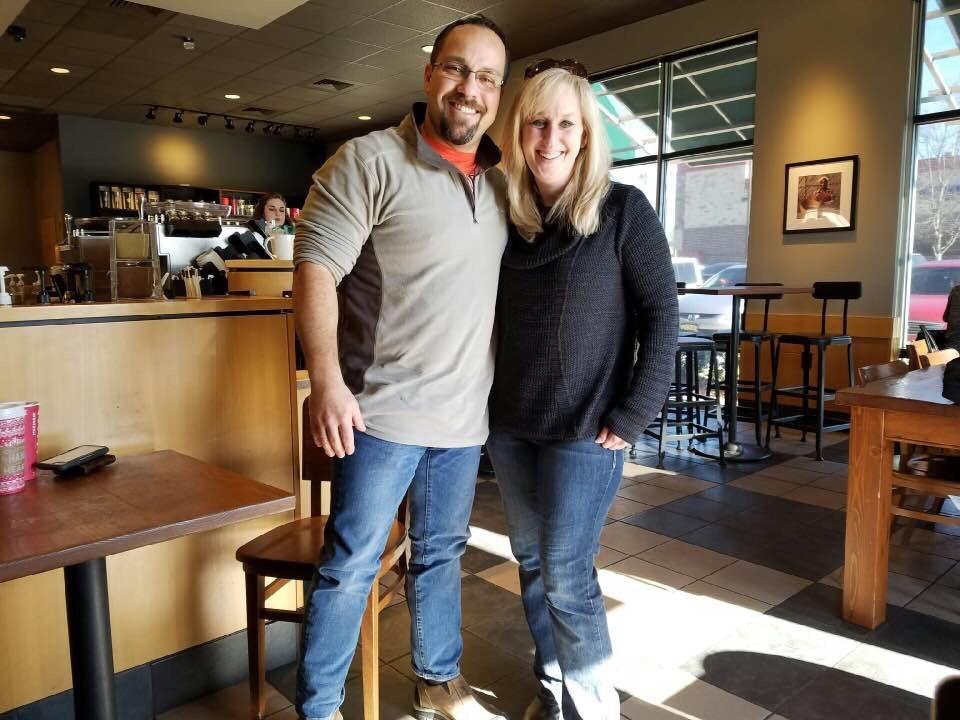 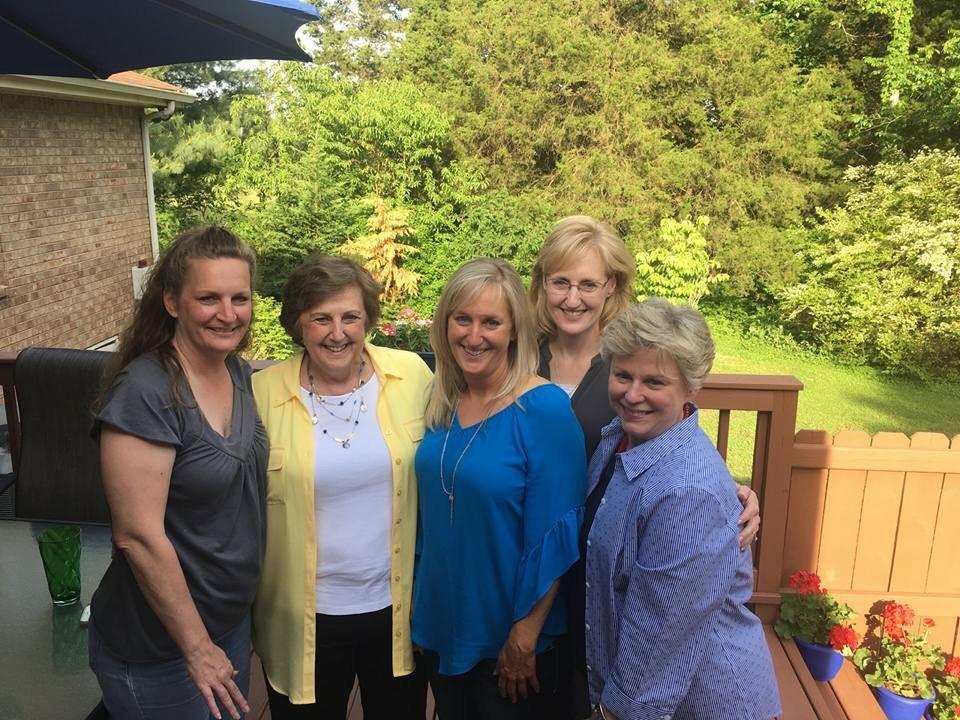 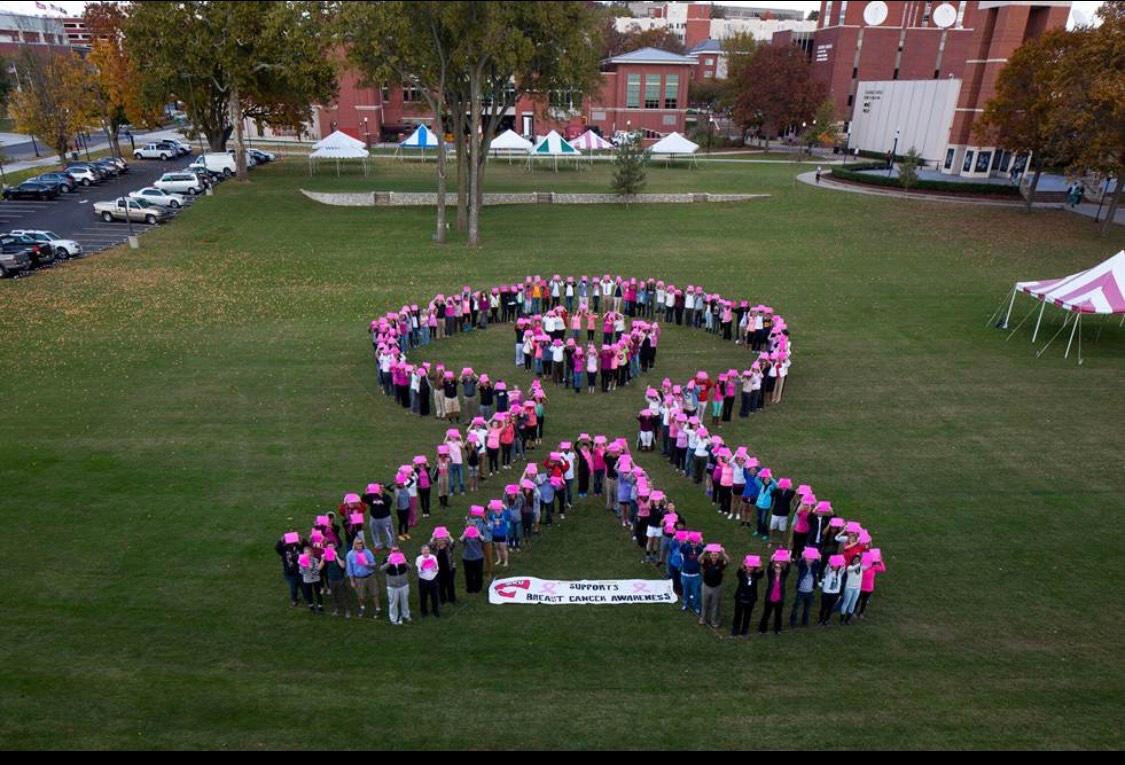 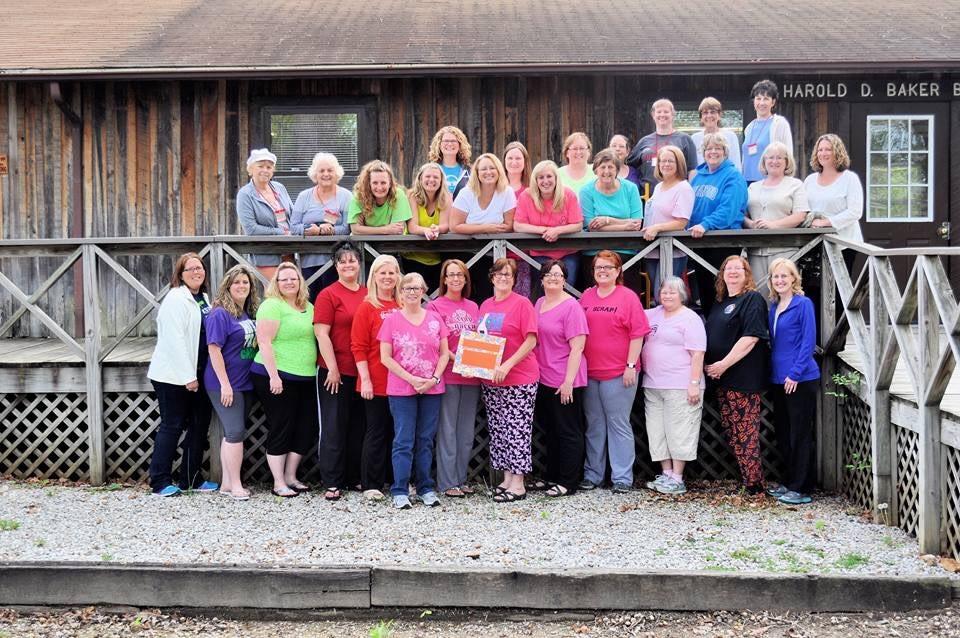 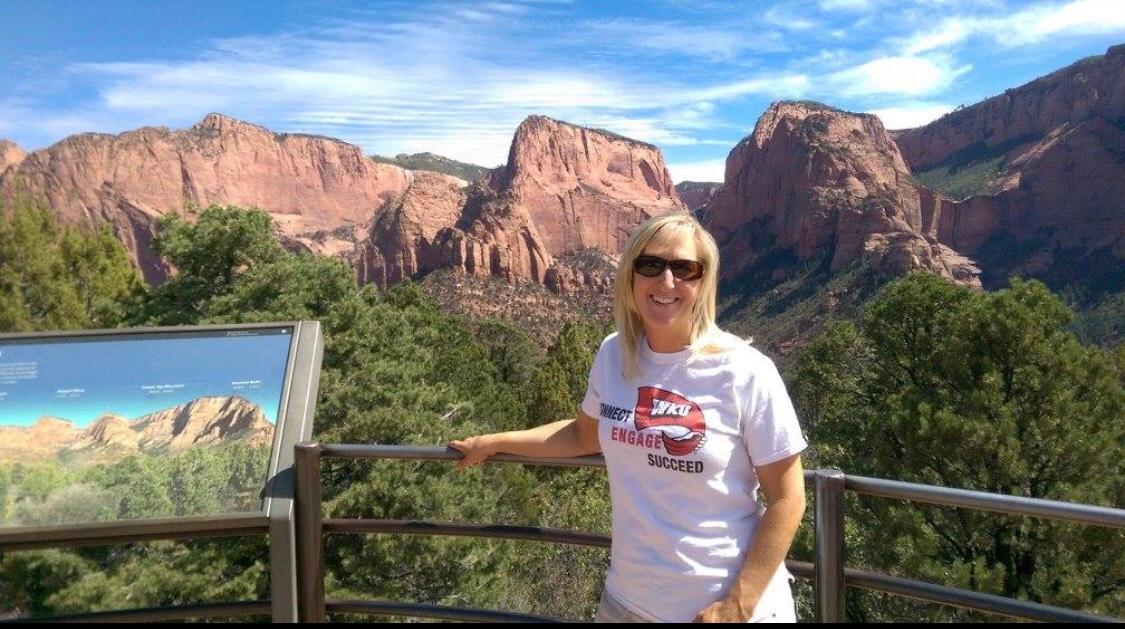 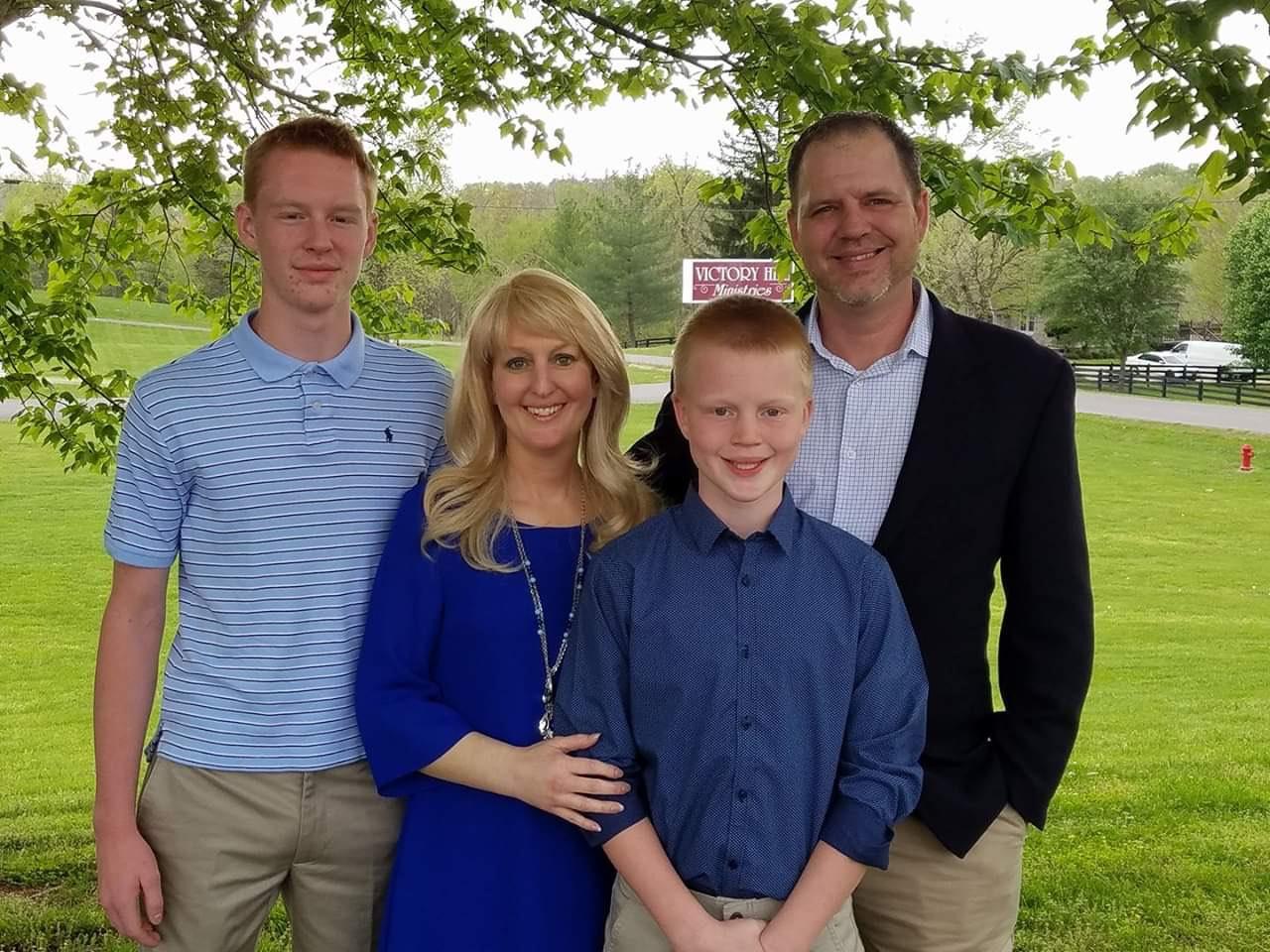 Kathryn Steward received her Master's Degree in Public Health from Western Kentucky University and was the Assistant Director of Health Education at WKU. She was one of the first student workers at the Preston Center when it was built. She is also a member of Victory Hills Church in Scottsville KY. After working with the Kentucky Organ Donor Affiliates, she returned to WKU in 2000 where she eventually became the assistant director of health education and promotion. After almost 25 years at WKU, she created a web of friends and supporters that reached the entire campus. Kathryn Steward had a “can do” attitude and was working up to her last days, which inspired the people around her.

Kathryn Steward went through an eight-year on-and-off battle with cancer. On May 11, 2017 Kathryn Steward lost her battle with cancer. Kathryn is survived by her husband: Jeff Steward of Bowling Green KY, her two sons: Troy and Ryan Steward of Bowling Green KY, her mother: Carol (Jim) Anderson of Mount Juliet TN, along with her father: Richard (Linda) Fulk of Bellevue TN. Kathryn is also survived by her three sisters: Amy (Gary) Harris of Mount Juliet TN, Meredith (Ed) Fevold of Mount Juliet TN, and Laurie (Chris) Cox of Manhattan, KS her brother: Bryce Anderson of Des Moines IA, along with other relatives and friends.

To remember Kathryn, her friends and family established the Kathryn D. Steward Memorial Scholarship Fund to benefit students majoring in Public Health or pursuing a Master of Public health degree attending Western Kentucky University. Through this scholarship fund, Kathryn’s legacy will live on in perpetuity.