The Science of our Planet 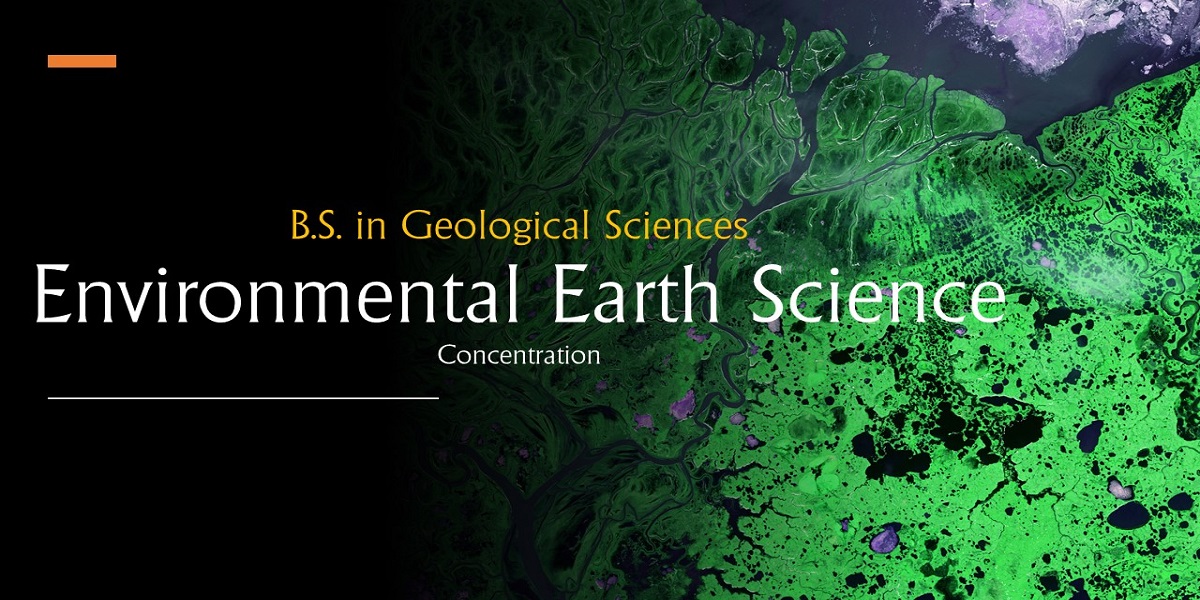 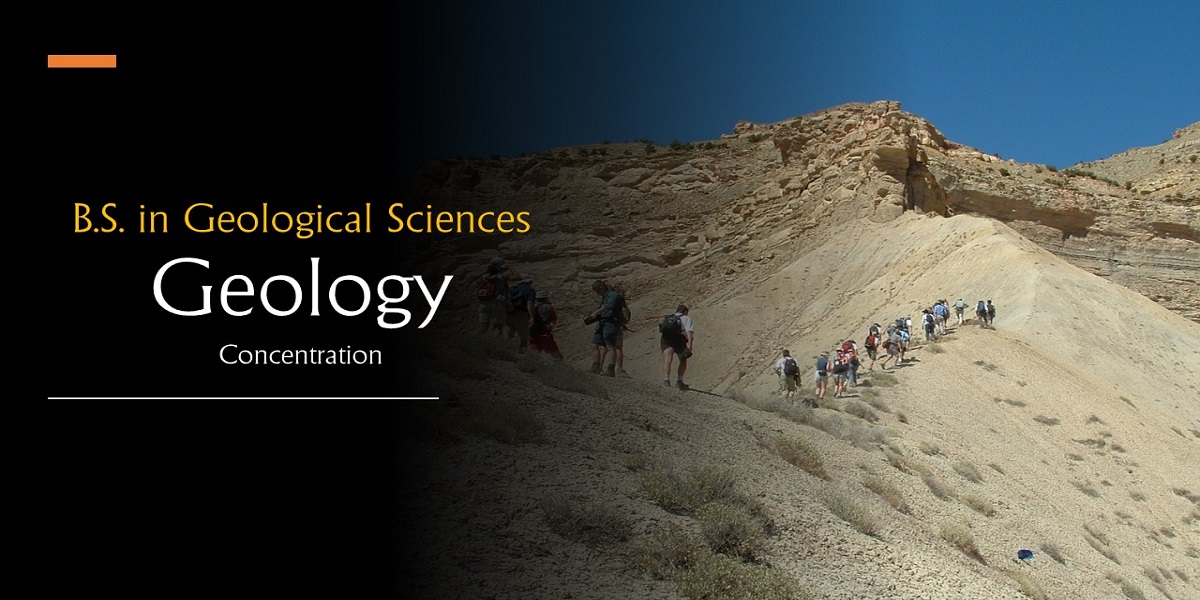 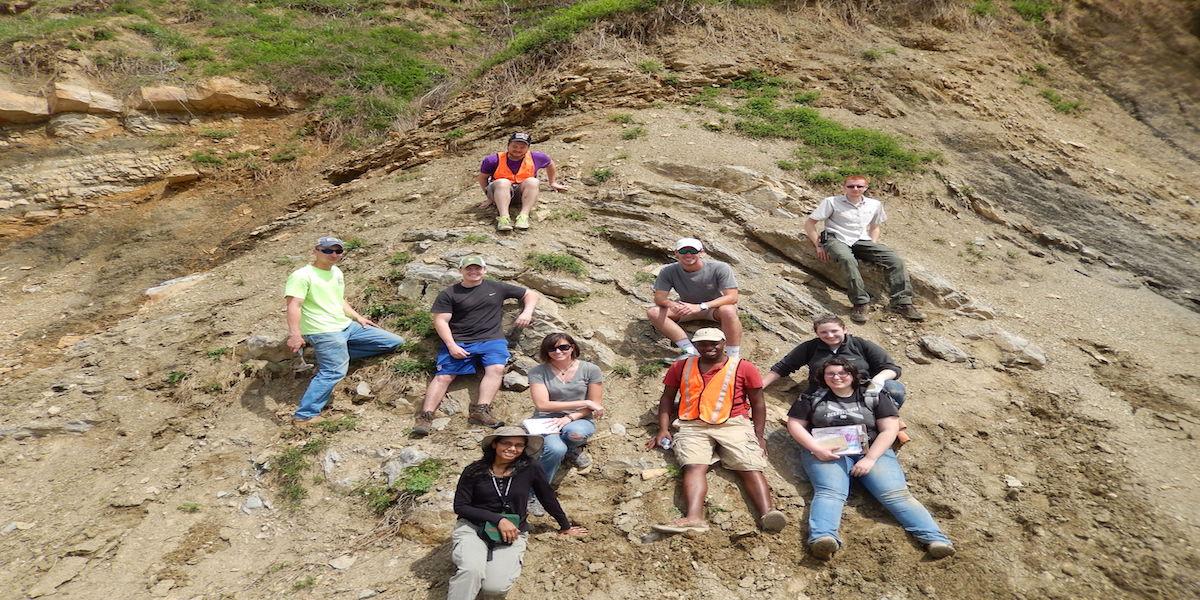 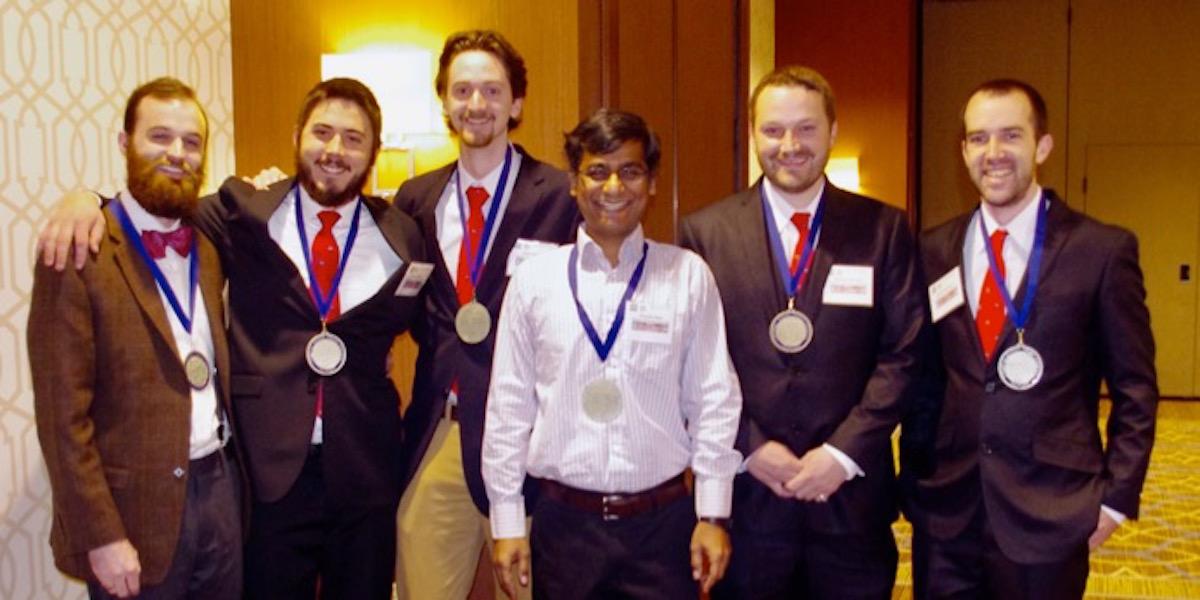 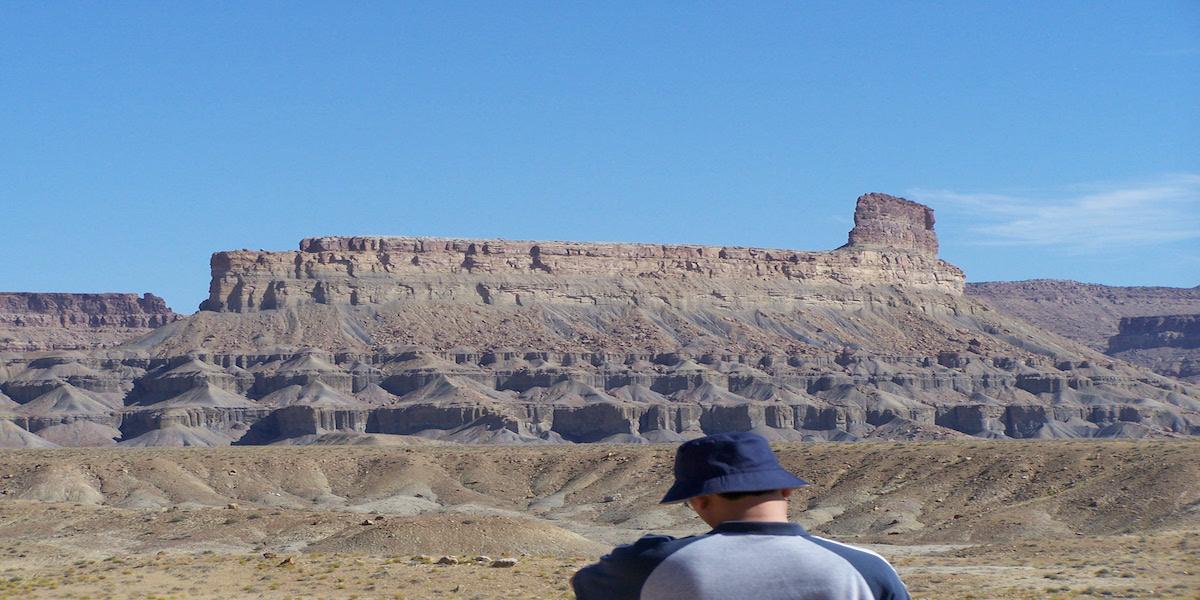 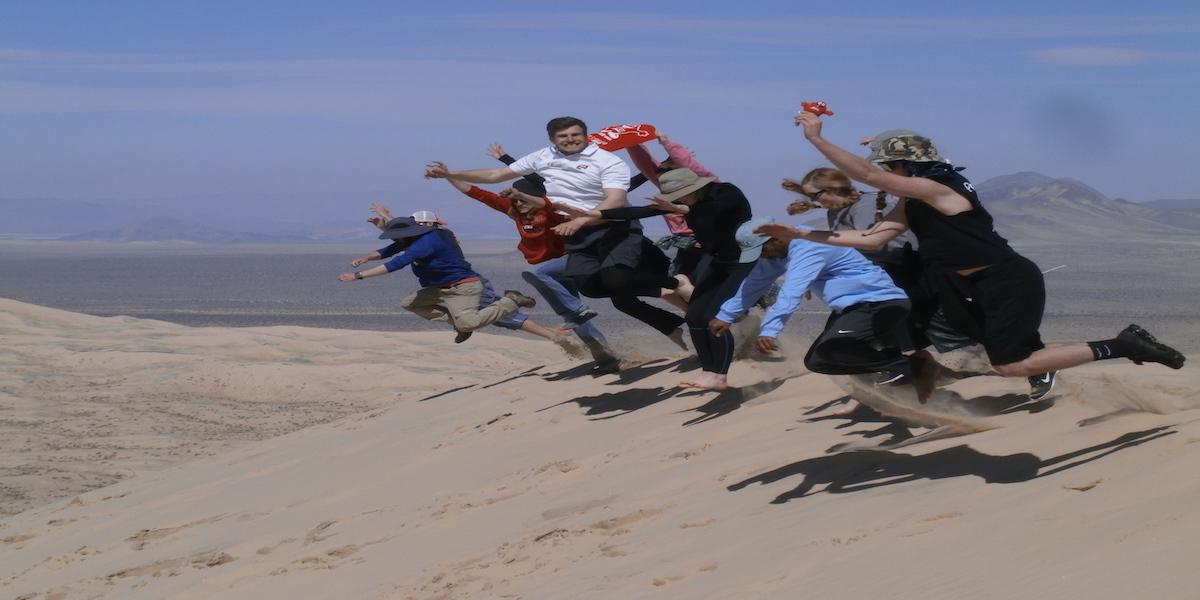 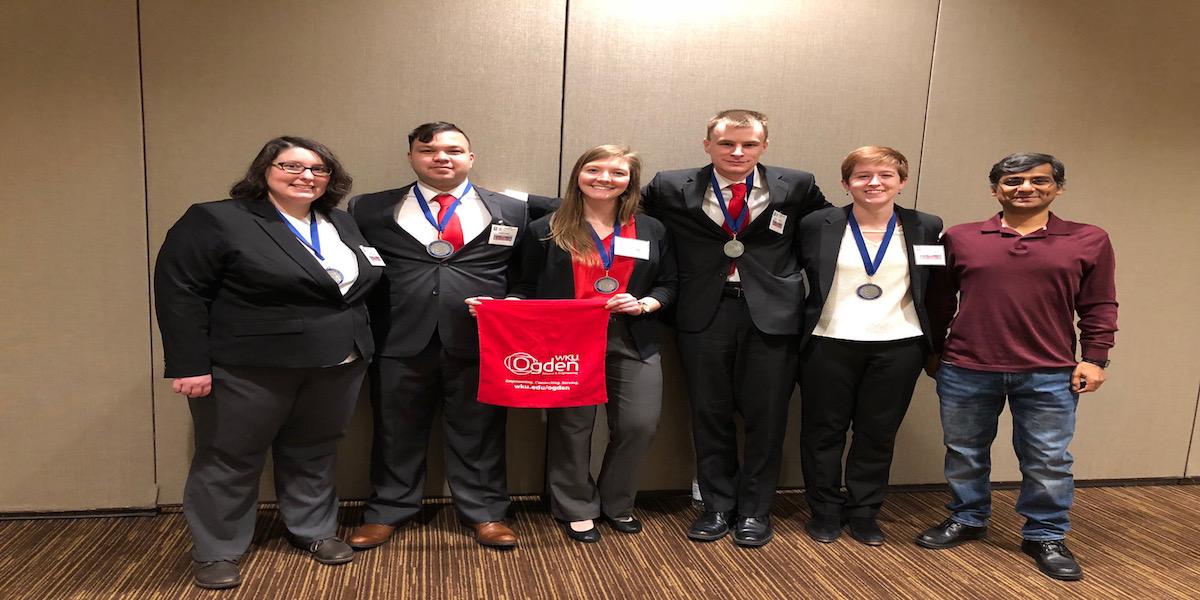 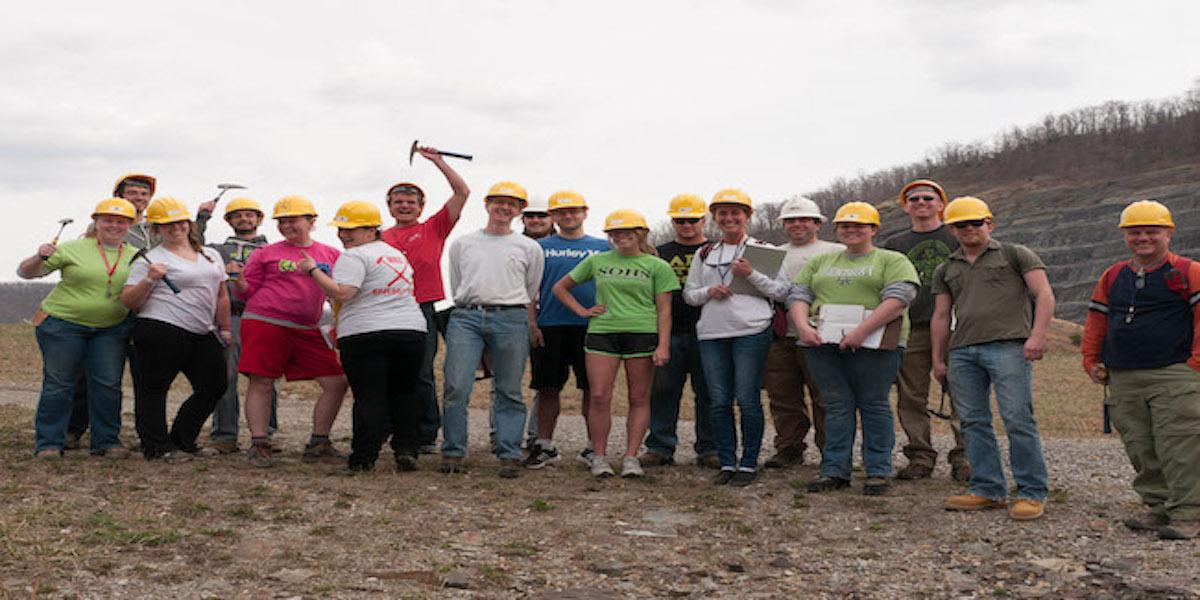 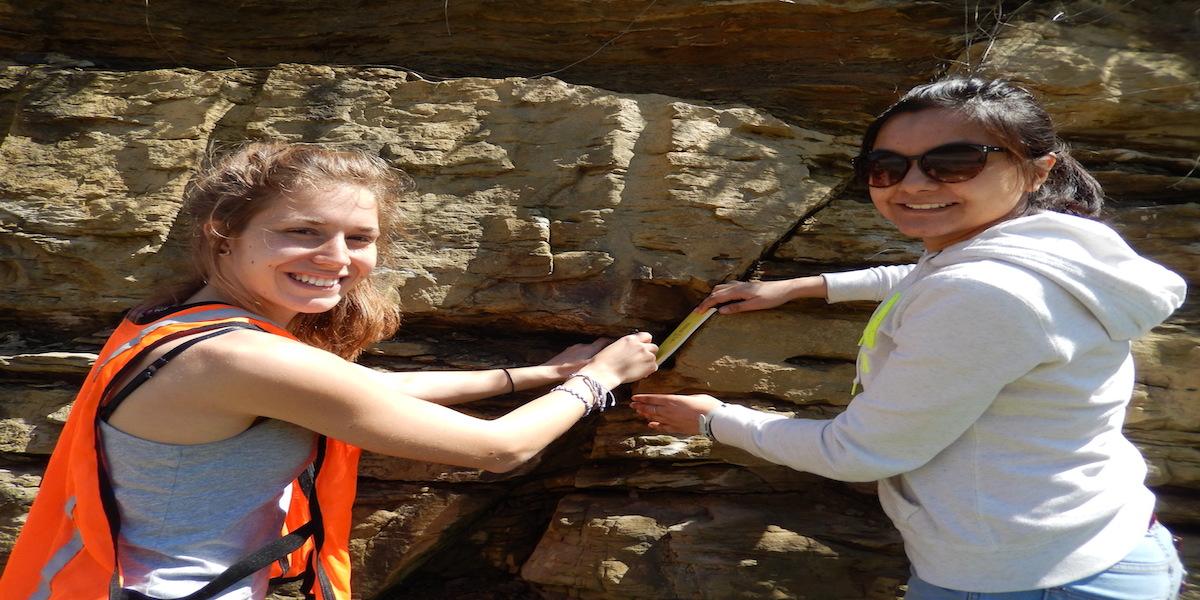 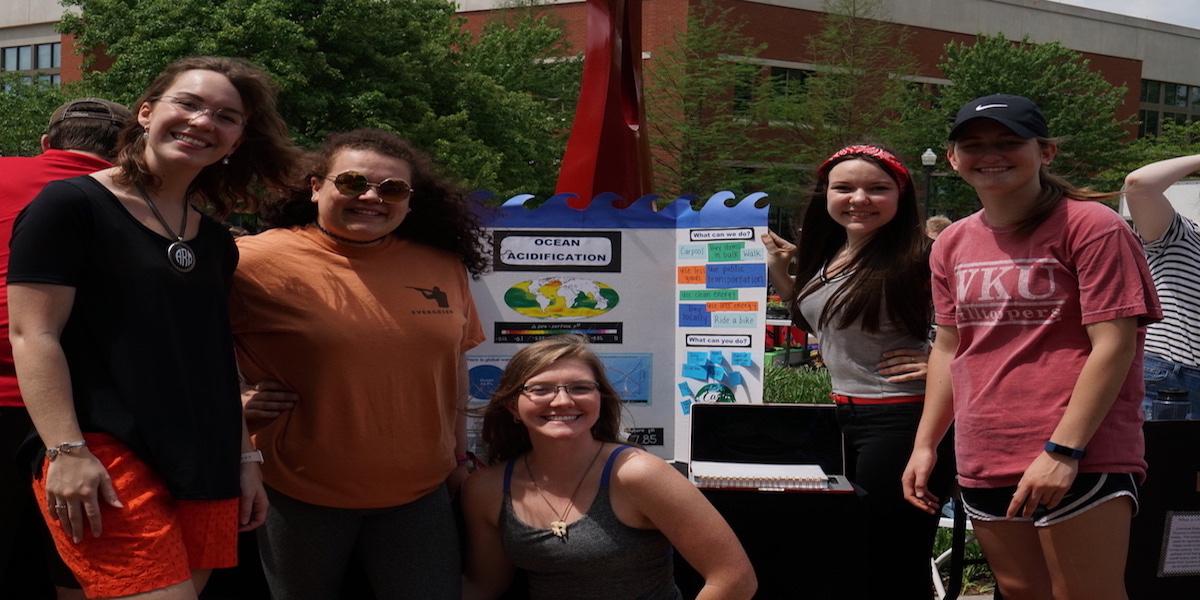 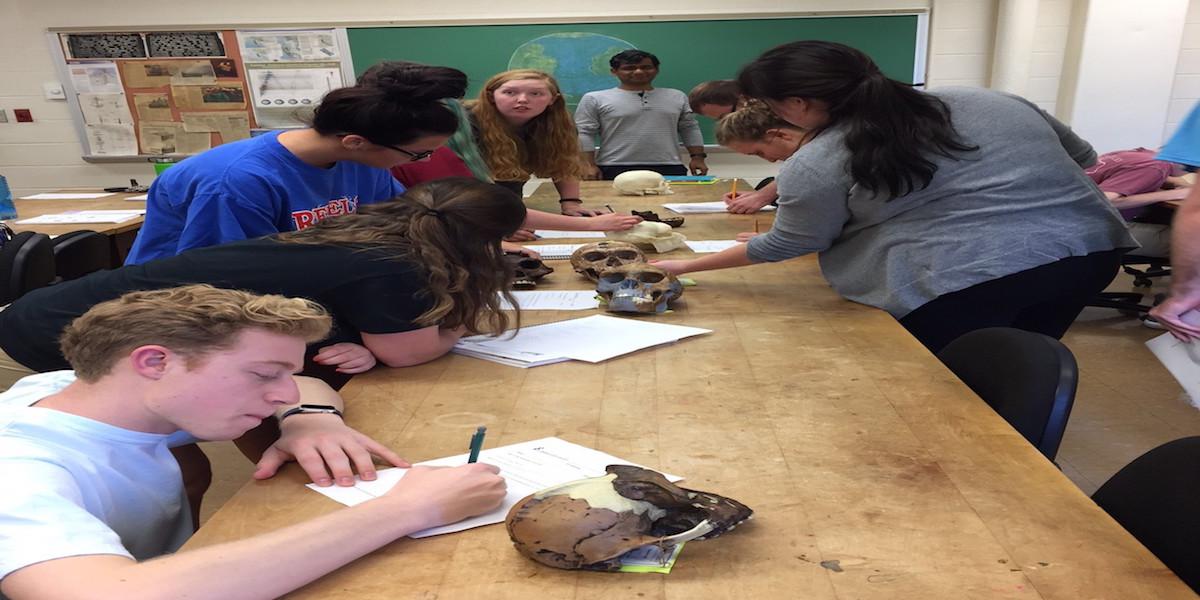 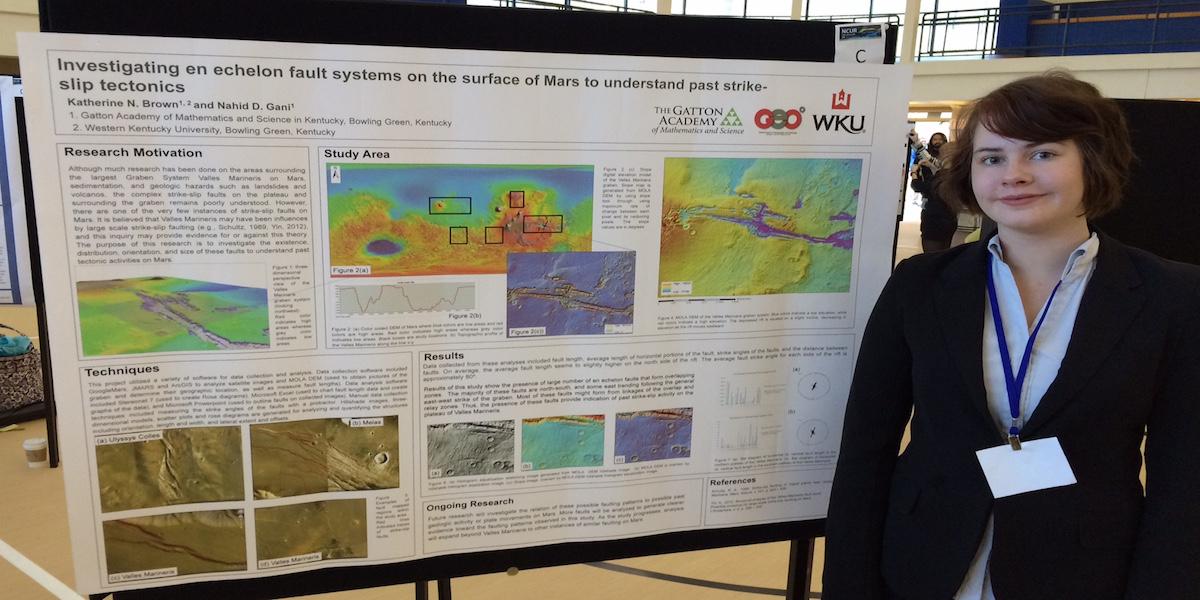 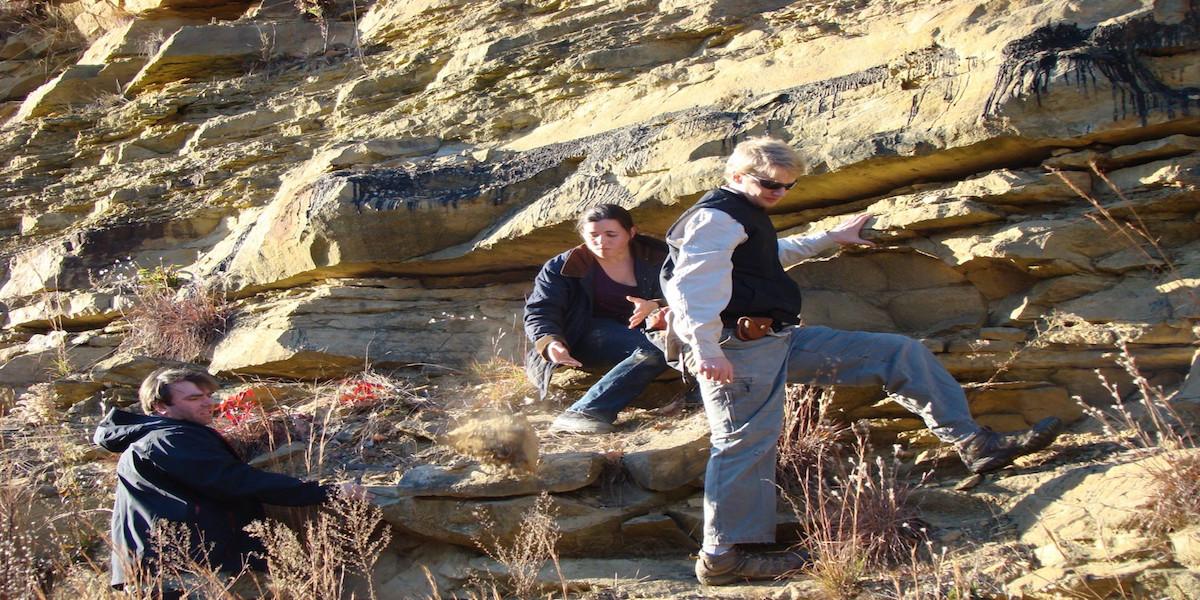 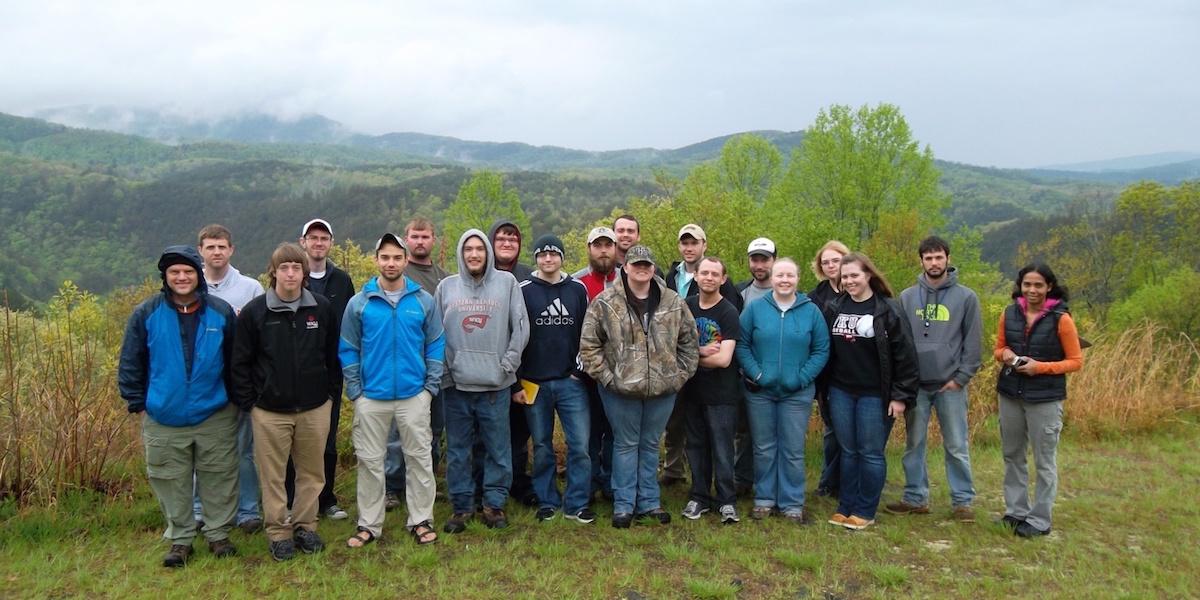 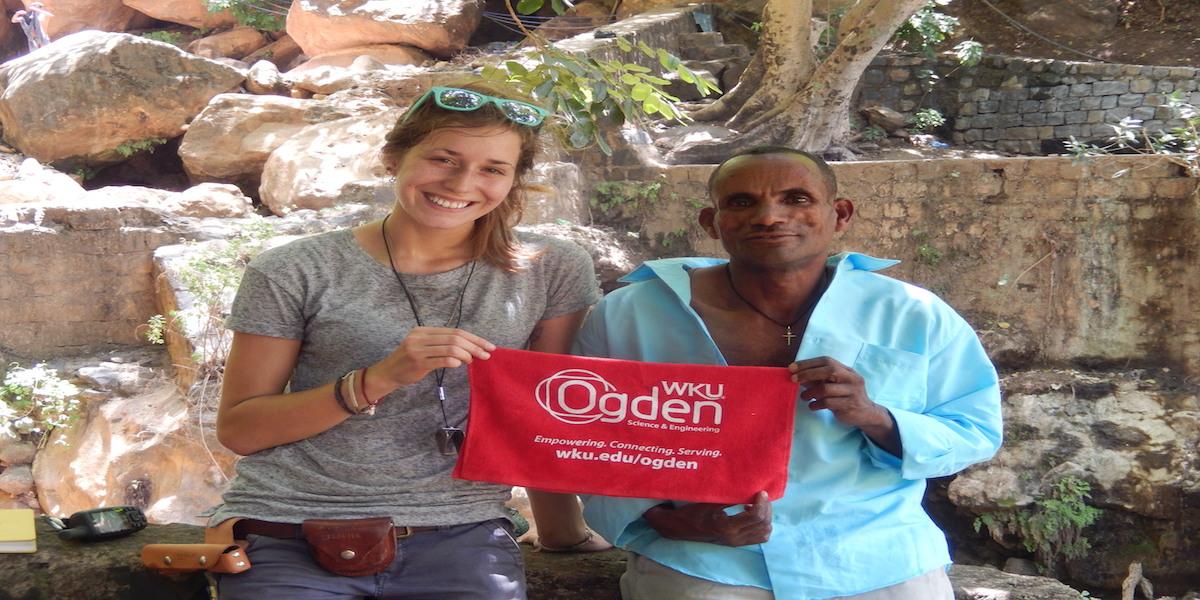 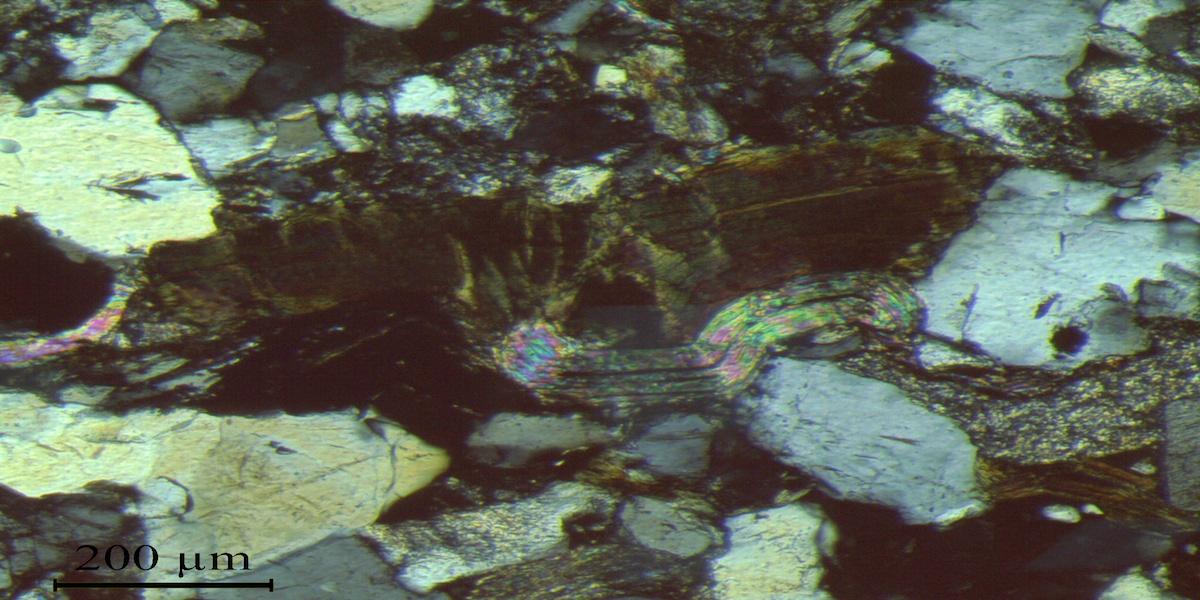 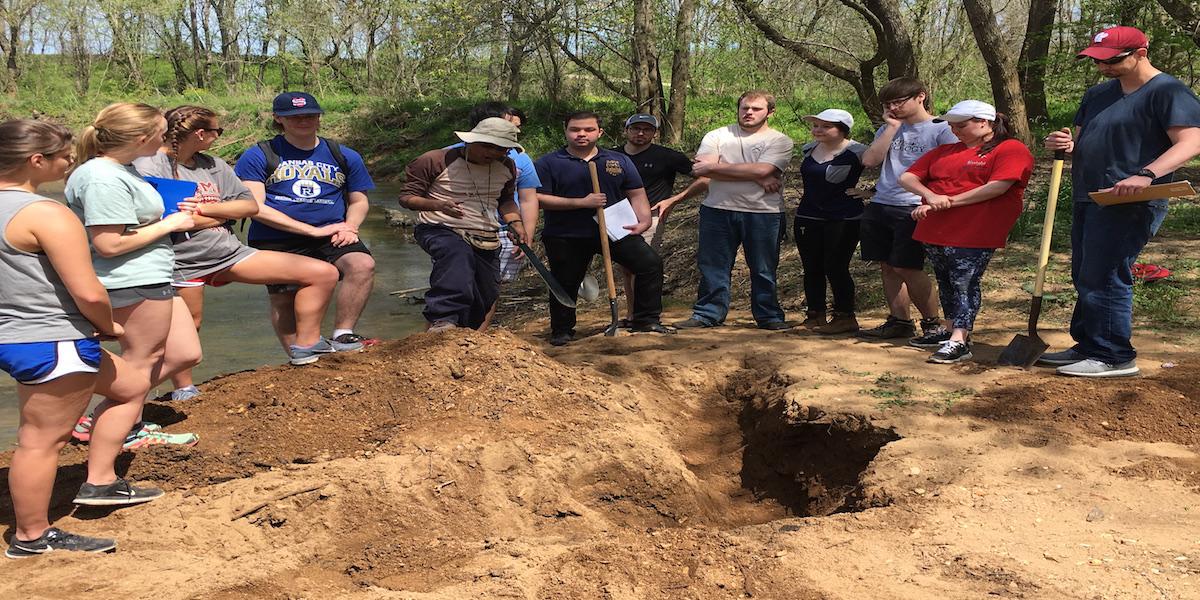 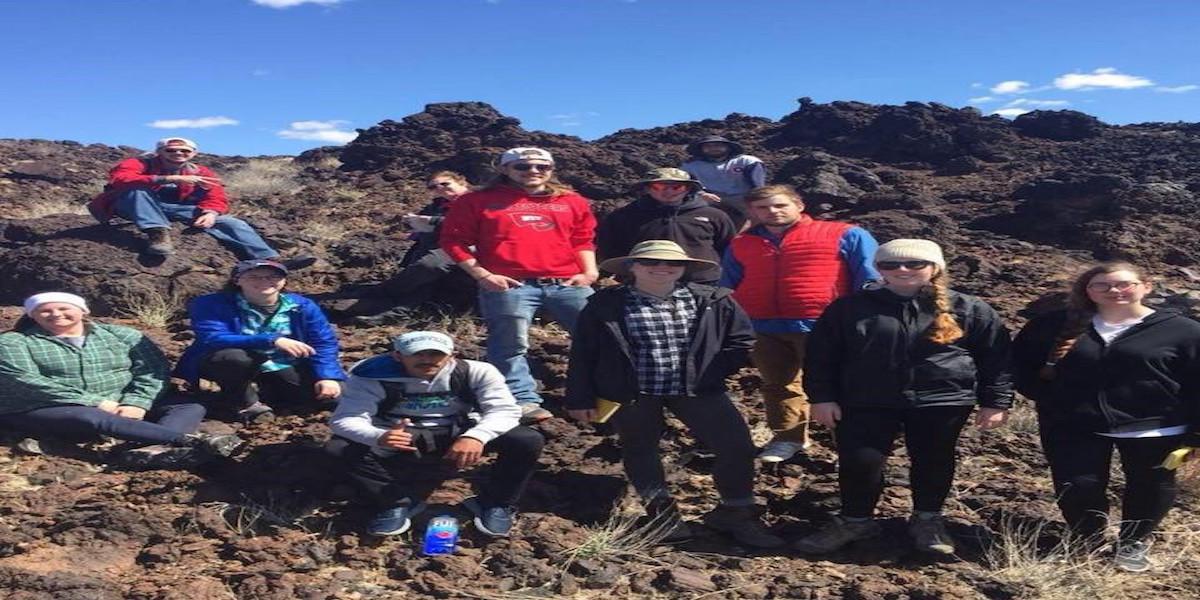 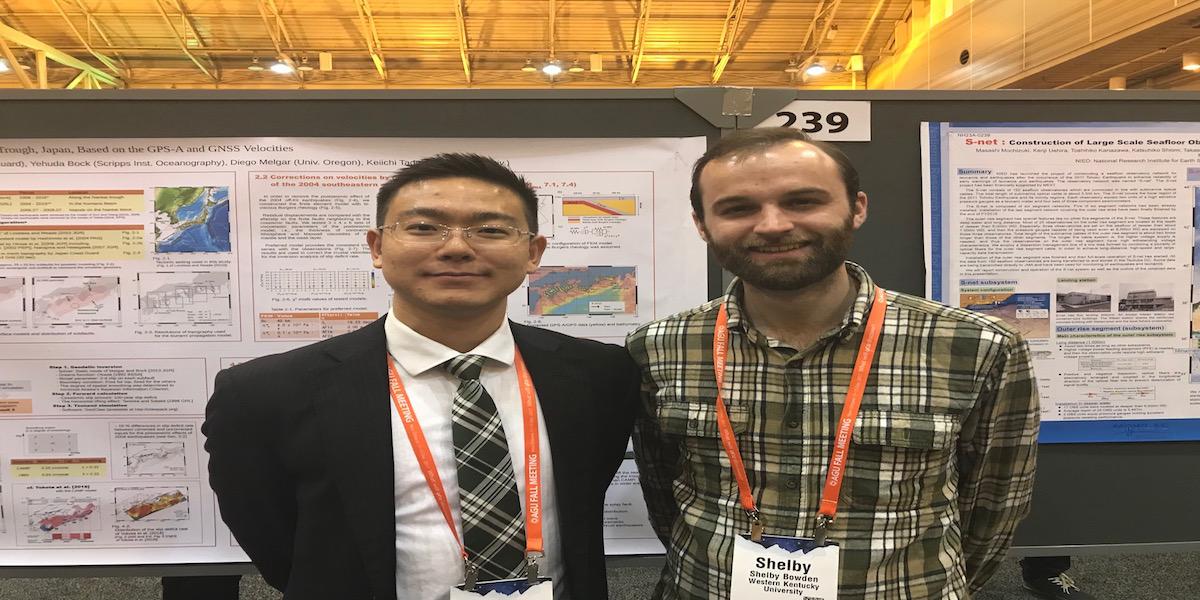 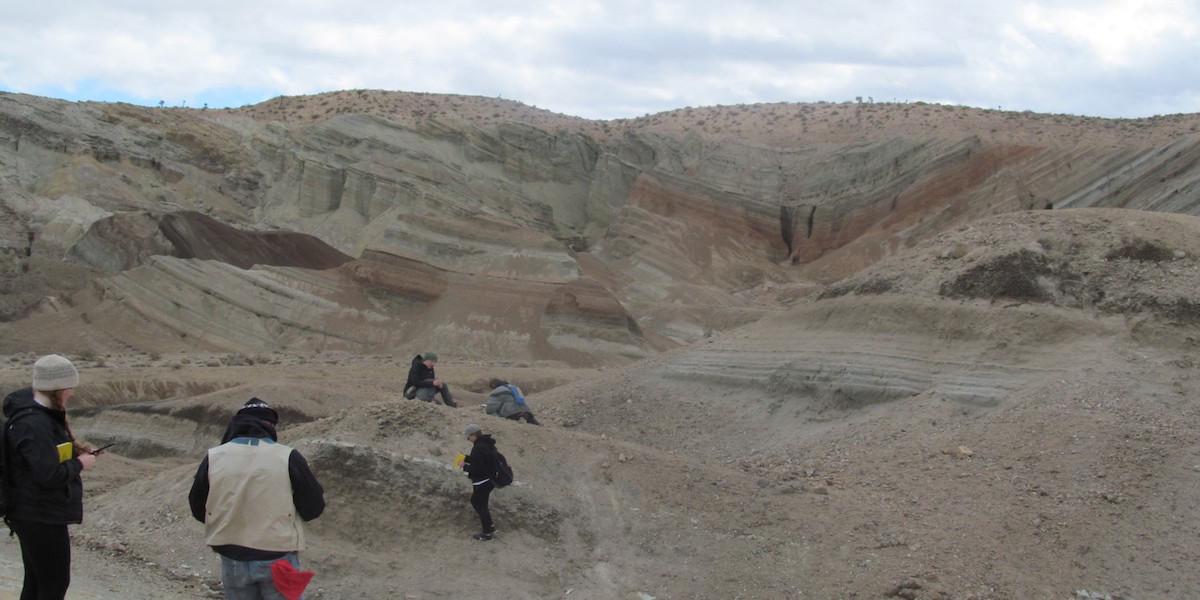 Geology majors at work during the spring field camp 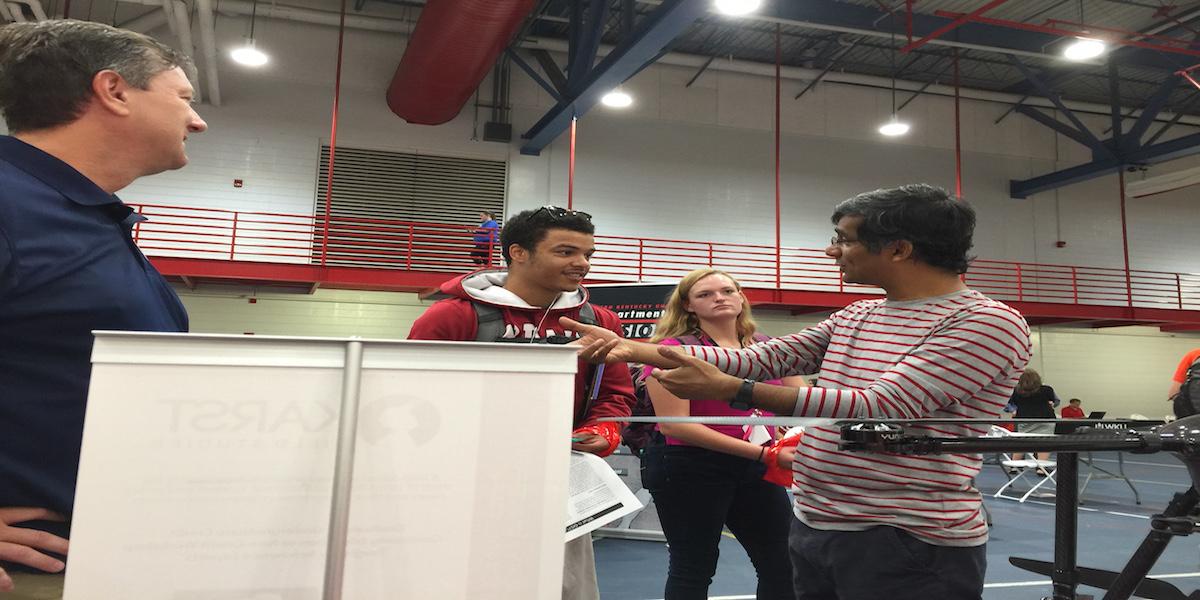 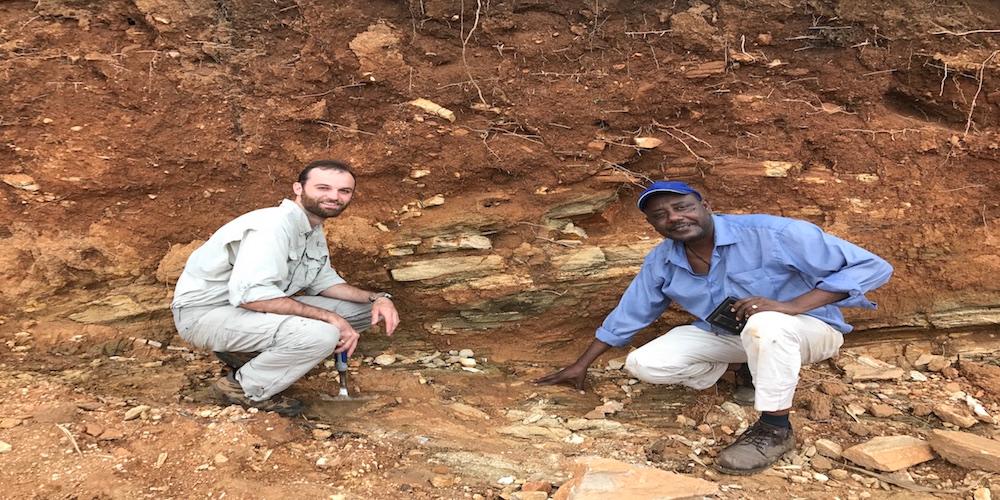 Why exactly do you choose Geological Sciences?

First of all, Geological Sciences lets you explore to the far corners of the world. All the processes on Planet Earth is complex and interrelated. Are you interested in becoming an expert on Planet Earth? Are you constantly curious as to why Earth is a tiny dot in space, yet can sustain the lives of over 7 billion people? Is traveling abroad to study new and exciting landscapes your forte? Are you wondering why climate of the Earth changes? Why there are minerals, volcanoes, earthquakes, and river flooding? Why do our oceans warming and sea-level rising? Why there are so many degradation issues with our water quality and environments?  How can we make our Planet Earth a sustainable Planet for billions of people? And finally, would you like a high-paying job? Geological Sciences is the major, also known as the science of the 21st century, as it is ground zero for tackling global challenges like managing land, water, ocean, space, mineral, and energy resources in a sustainable way. Society’s interest in the environment and climate change is growing fast. The time has never been better to become a geological scientist. Geological Sciences can take you anywhere!!!

If you are a first-time freshman and a resident of any state that borders Kentucky (IL, IN, TN, MO, OH, VA, WV) you can attend WKU for the In-State tuition rate, which will lower your tuition cost by nearly 60%. In addition to this scholarship, other institutional scholarships are available to further reduce the cost. Geological Sciences is the largest undergraduate Geology/Earth Science program (2019-2020) in Kentucky. B.S. in Geological Sciences at WKU include Environmental Earth Science track and Geology track.